Captain Daniele De Rossi will bring the curtain down on his 18-year career with Roma at the end of the season, the Serie A side announced on Tuesday. 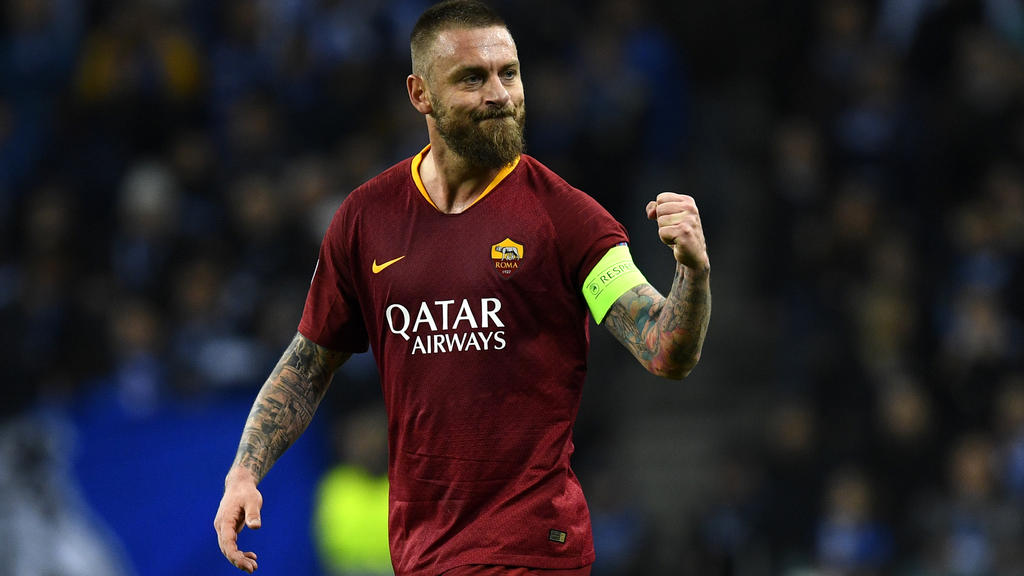 The 35-year-old former World Cup winning midfielder will play his final game at home against Parma on May 26, but will not be retiring from professional football.

“(De Rossi) plans to pursue a new adventure away from Rome,” the club said in a statement.

The game could be a crucial one for Roma’s Champions League ambitions next season as last year’s European semi-finalists are sixth in Serie A just one point off fourth place with two games to play.

De Rossi has spent his entire senior career with his hometown team coming through the club’s academy system.

“For 18 years, Daniele has been the beating heart of AS Roma’s team,” said club president Jim Pallotta said.

“We will all shed tears when he pulls on the Giallorossi shirt for the last time against Parma but we respect his desire to prolong his playing career – even if, at almost 36, it will be away from Rome.

“On behalf of everyone at Roma, I’d like to thank Daniele for his incredible dedication to this club and ensure him that our doors will remain open for him to return to the club in a new role whenever he wants.”

He took over the captain’s armband from club legend Francesco Totti – the one player ahead of him for Roma appearances – in 2017.

He is also the fourth-most capped player for the Italian national team with 117 appearances.

The 2006 World Cup winner retired after Italy failed to qualify for last year’s World Cup, missing the tournament for the first time in 60 years.

De Rossi will hold a press conference at the club’s training centre at Trigoria later on Tuesday.

The only two emotions that there are in Playoffworld